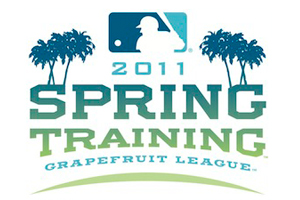 On Saturday the Yankees will kick off their Spring Training campaign in the Grapefruit League. It has been announced that Bartolo Colon, one of the Yanks’ off-season acquisitions, will start Saturday’s game against the Philadelphia Phillies. Joe Girardi said Colon is starting because he pitched Winter Ball and he’s more likely to be ready to pitch to another team.

When he arrived at camp, Colon was noticeably overweight, as was Joba Chamberlain. The 25 year-old righty said he set up a gym in his house to work out in over the off-season. Chamberlain was billed at 230 lbs. during the 2010 postseason, but it has been said he is undoubtedly heavier now.

Can Chamberlain get his weight down and possibly get back to his flame-throwing 2007 form? Another question and we will have to wait for the answer. 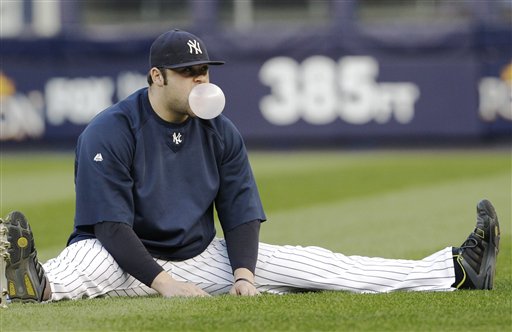 CC Sabathia–who may or may not opt out of his contract at the end of this upcoming season–was said to have lost 30 lbs. coming into camp. Yet, that claim was later refuted by Yankees’ General Manager Brian Cashman. Earlier this month at the B.A.T. dinner, Cashman saw Sabathia and remarked that it didn’t look as though he lost any weight; that he still looked to be around 300 lbs.

Where are we, anyway? Yankee camp or the Biggest Loser?

All of these questions led Hank Steinbrenner to, in not so many ways, call out the Yankees’ “hunger,” or will to win, so-to-speak. Yesterday he came out publicly and said that last year the team was “too busy building mansions” and “they celebrated the 2009 World Series too much, not focusing on winning.” 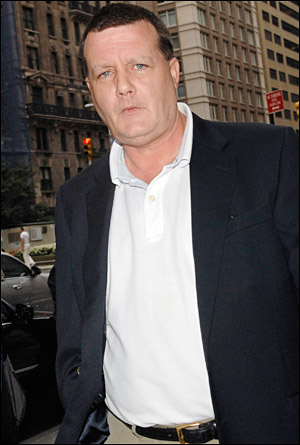 Was Steinbrenner correct in his statement? Well, yes and no. There’s no denying that toward the end of 2010 the Yankees became complacent. In September of ’10, the Yankees had a losing record of 12-15, and they were swept by the team that eliminated them in the American League Championship Series (Texas Rangers) during a four game losing streak.

Obviously they did lose their focus and it carried over into the final round before the World Series. However, the Yankees did win 95 games during the regular season and 100 overall. But even that was not enough to stop the rolling Texas Rangers team.

Derek Jeter was one player most people thought Steinbrenner was referring to, at least in terms of the mansion-building remark. The Yankee Captain built a large, multi-million dollar home in Tampa last year. However, Steinbrenner went on to say he wasn’t singling out any individual; he was not targeting Jeter. 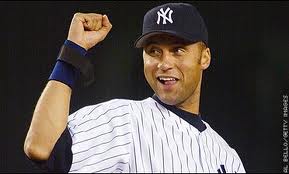 The Captain’s response? In typical Jeter fashion he shook it off and laughed about it, as reported by the beat writers today. According to reports, Jeter (while laughing) said, “My name didn’t come out of his mouth. I think it was a plural thing, not directed at me.”

Girardi added that Steinbrenner was simply expressing frustration; the same frustration everyone within the organization had, not repeating as World Champs last year.

While the air may be cleared on that subject, the Yankees will have to regain the focus lost in last year’s ALCS. But can they do it?