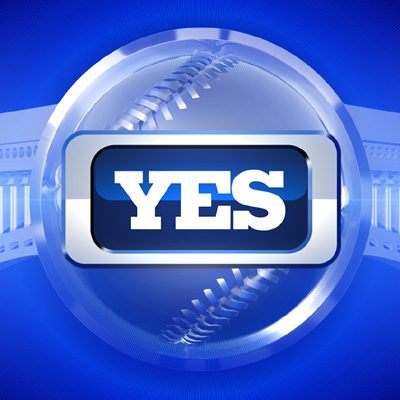 As a current high school sports reporter and MLBlogger trying to take the next step in his career, I’m at the point where I want to make it happen. And what I have in mind might provide me with that chance.

As soon as I noticed the listing, I jumped on it. I tweaked my resume, pieced together an appropriate, well-written cover letter, and gathered the right material together to apply for the job – the right material basically being proof of all the times YES has used my insight via social media on its TV shows.

On May 8, 2010 YES used a comment I posted on its official Facebook page for the “Extra Innings” postgame show. There were no words to describe my excitement level, seeing my name and comment on TV when it first happened. 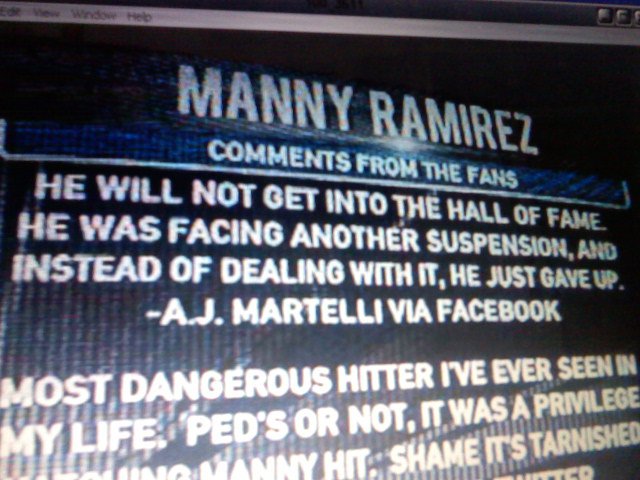 Fast forward to April 10, 2011. I wrote in another Facebook comment, and once again YES used my name and my words on “Extra Innings.”

All of this YES Network social media craze reached new heights on Aug. 6 this year when YES actually used my question during the “YES Network Games,” a contest designed for viewers to tweet in trivia questions with the commentators trying to answer them.

After my name appeared, a few of my friends attempted to stage a Twitter hashtag rally entitled, #HireAJMartelli.

The YES Network should already know (just based on the history) how finely tuned my skills are when it comes to social media. In fact ESPN should also have the same idea, considering two of my comments made it onto the exclusive Baseball Tonight show during the “Chatter Up” segment in 2008 and 2009.

It’s also not as if I’m an uneducated, inexperienced stranger. My past work in other media outside of social media speaks for itself.  If I could show something to the YES Network right now, this would be it; some highlights of my young career:

But I think what puts it all over the top for me is what you’re reading right now. Yankee Yapping has been lauded by MLB. It has been ranked in the top three MLBlogs and featured multiple times; it has garnered a solid amount of fanfare since I launched it in July, 2009.

The bottom line is, I have done a lot of work and paid a lot of dues. And now, if there is a chance to move up the ladder, I’d like to take it.

Together, we can make it happen. Not watch it happen, or wonder what happened.

In the meantime, I have high school ice hockey to cover this weekend after the holiday. And if you were to ask me what I’m thankful for this Thanksgiving, it’s having a job in the print media field, covering sports. No matter what level it happens to be on.