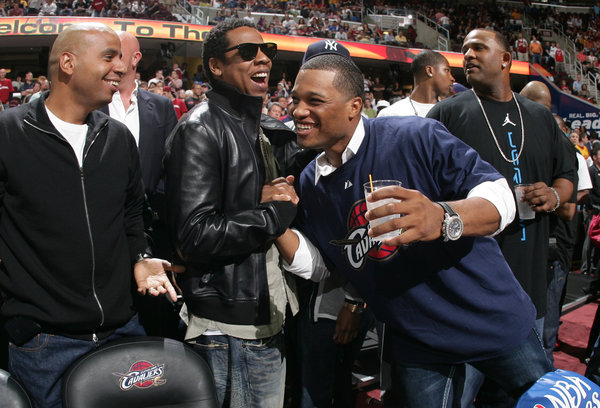 We may never know if Jay-Z made the Yankee cap more famous than a Yankee could, but we do know he made Robinson Cano richer than he was before he ever put on a Yankee cap.

As we all know by now, Cano and his rap star agent agreed to a 10-year, $240 million pact with the Seattle Mariners this morning, giving the Pacific Northwest a perennial all-star second baseman while leaving Yankee Universe high and dry in disbelief. The Yankees had made futile efforts to re-sign the studly second baseman, making him a final offer of a seven-year deal worth around $175 million. Seattle dug deeper into its pocket and voila. Cano is a Mariner.

Being a homegrown Yankee, and arguably the best product of the Yankee farm system over the last decade or so, it’s a huge blow to the Yankees on a personal level; on a sentimental level. On a professional level, it’s a huge blow, considering Cano is a consistent player, always good for 100 RBIs; he smacks close to 30 homers a year, and the last time he batted under .300 was 2008 (.271).

Losing Cano’s defense is also tragic for the Bronx Bombers, as he’s a durable piece – he’s missed just eight games since 2010. Two Gold Gloves on his ledger also prove the point the Yanks have lost not just a great player, but an outstanding player.

On the Yankees’ side, Cano’s signing with Seattle is only good from a business perspective. They weren’t forced to succumb to his high salary demands, and can use the money to pursue other free agents that can help turn them from an 85-win team into a contender again.

And if you remember back to the 1999 movie For Love of the Game, pitcher Billy Chapel (Kevin Costner) was told he was being traded from the Detroit Tigers to the San Francisco Giants at the end of the season. The team owner Gary Wheeler explained,

While baseball is and always will be the best game in the world, today – for the Yankee fans who adore Cano – the quote holds true. The game stinks.

It’s a shame. Cano was my favorite current player, and the most impactful player on the team over the past three or four years. Losing him doesn’t even seem real.

There have been some solid products of the Yankee farm system these past few years (David Robertson, Brett Gardner) but I don’t think they’ve been as valuable on a daily basis as Cano. I don’t believe there’s been another thoroughbred that has been as clutch as Cano, and his presence will be missed next year.

Do I think Cano is greedy?

It’s sad that he didn’t want to stay, because in the past we’ve seen players get offered fat contracts with ridiculous money attached to them – only for them to just plain go where they wanted to go, regardless of money or years.

In the 2010 offseason, both the Yankees and Texas Rangers were prepared to give Lee (a then-free agent) a lot of coin and a lot of time. In the end, however, he chose to go to the Philadelphia Phillies, a team he had already pitched for and enjoyed playing for – and he signed back for less money than the Yanks and Rangers were going to give him.

At the time I (and the rest of Yankees Universe, and the front office, I’m sure) were upset with Lee for holding them up, practically, at the winter meetings. The Yanks held off on talks with other players waiting for Lee to decide what his plan was in terms of choosing a team.

Now, however, I wish Cano had taken a page out of Lee’s book, and had just gone back to the team where he made his name, even if it meant taking a pay cut. 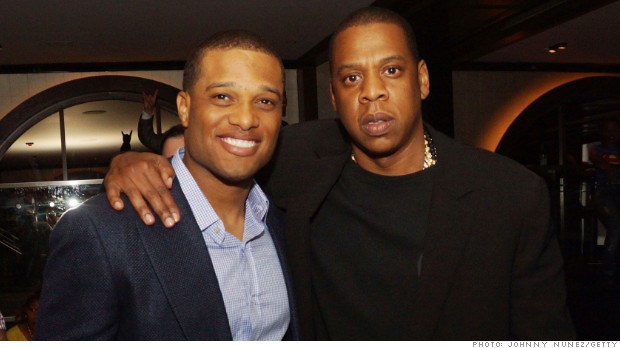 Sometimes I just don’t understand it all. Cano is already a multi-millionaire. If he’s being offered $175 million by the Yankees and $240 million by the Mariners – with millions and millions banked and probably invested properly – what’s the difference? Is another $65 million going to make that much of a difference at the end of your career?

The truth is, Cano could retire today, use 100 dollar bills as toilet paper, and still remain financially secure for the rest of his life.

Bottom line though: his decision was based on money and not legacy. Cano is a goner and there is nothing we can do about it.

But let’s weigh the good with the bad here. 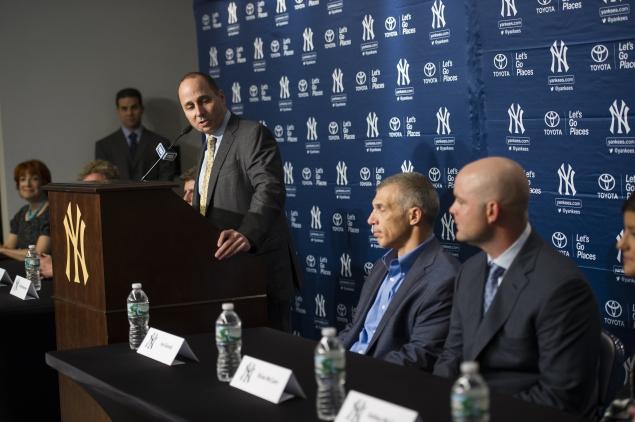 Today was one of the craziest days in recent memory, as far as the Yankees are concerned. I joked on Twitter that the YES Network could make Dec. 6, 2013 into a Yankeeography episode. It’s true. How often is it that a team loses its perennial player and responds the same exact day, hours later as a matter of fact, with a huge free agent agreement?

Not too often, I’d wager.

To Cano, best of luck in Seattle. You’ll be missed.

To Beltran, it’s my hope you stay healthy and durable, and put up power numbers similar to what Cano would have put up for the Yankees in 2014.

And it’s funny. Using the For Love of the Game analogy, Billy Chapel responded to the “the game stinks’ comment with,

When I started typing this, yes the game did stink. Now with a blockbuster free agent agreement – in the middle of completing this very blog post – the Yanks get a power hitter and the game doesn’t stink as much.

It is a great game. But man, a crazy one.