The gifts have been unwrapped. The New Year will be rung in Thursday night.

And that means in a few short weeks, Spring Training begins and before we know it baseball is back for a new season.

Our beloved New York Yankees have been busy little beavers this offseason, gaining Starlin Castro from the Chicago Cubs and just this past week, Aroldis Chapman from the Cincinnati Reds.

And let’s not forget Aaron Hicks, coming over from the Minnesota Twins.

With that in mind, here are a few things this writer is particularly looking forward to in 2016.

Barring a trade, the 7th, 8th and 9th innings are going to be really difficult for anyone opposing the Yankees this upcoming season.

As if the tandem of “D ‘n A” — Dellin Betances and Andrew Miller — wasn’t deadly enough, the addition of Chapman makes the back end of the Yankee bullpen all the more lethal.

All three flamethrowers recorded 100 or more strikeouts in 2015. If that’s any indication of what’s to come, the Yankees could potentially have the best bullpen in the majors.

However, there is always a possibility Brian Cashman spins his magic and deals one of the three studs for a starting pitcher. 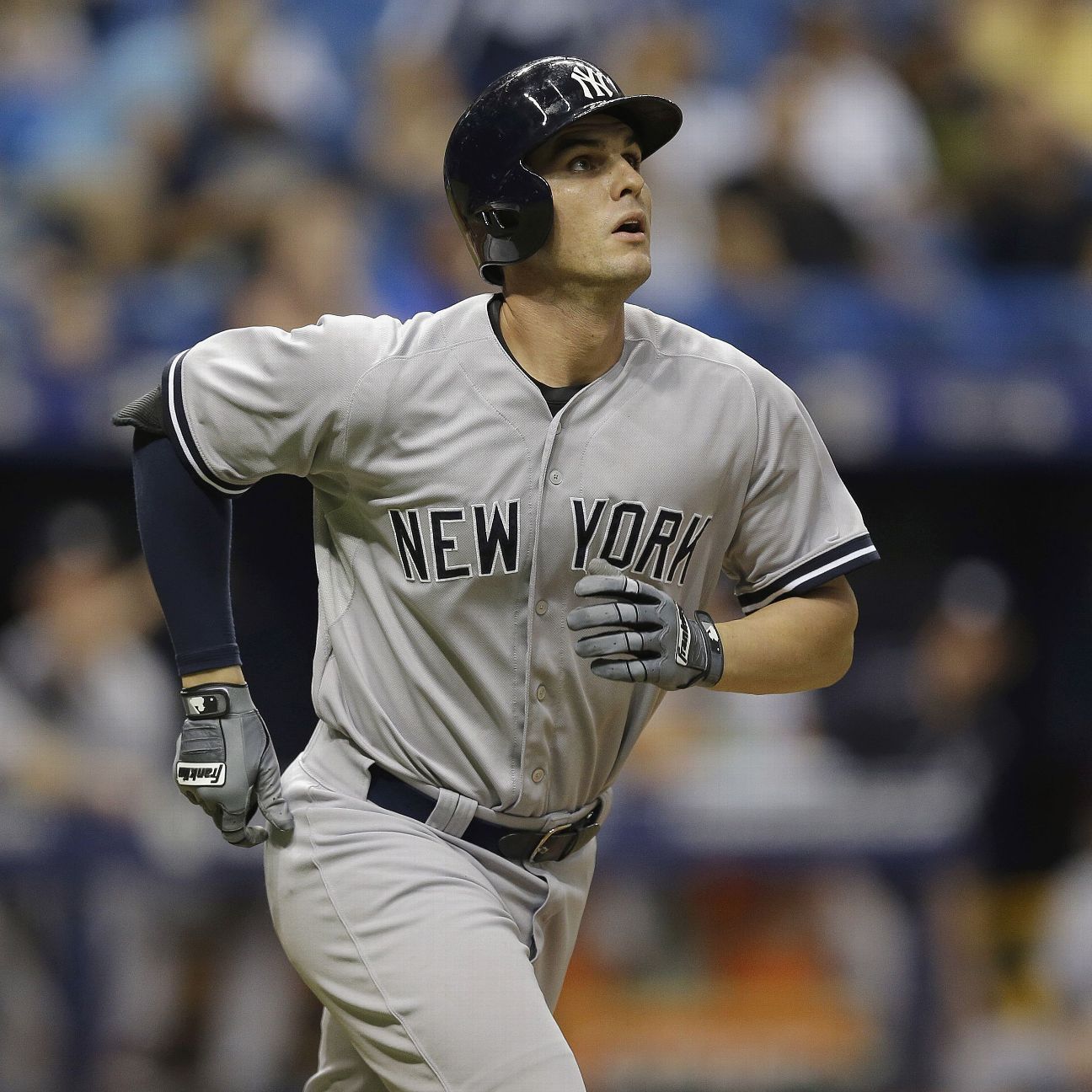 In 2015, we got a glimpse of what type of damage the younger crowd of Yankees can do. But now, the baby Bombers will really get the opportunity to spread their wings.

Case in point: Greg Bird, who lit the Bronx on fire over the last third (or so) of the summer. The 23-year-old slugged 11 home runs and drove in 31 runs in just 46 games played.

Then you combine Bird’s power and finesse with the defense and scrappiness of Didi Gregorius  and Castro in the middle infield.

Throw in the sturdy pitching of Luis Severino, and you get the idea.

Perhaps one of the most encouraging aspects of 2016, just in scrolling through the Yankees’ current 40-man roster: just 18 of those 40 players were born before the year 1990.

Brace yourselves. The future is now.

A summer matchup against the Giants

I marked my calendar when I got the news.

July 22. The Yankees welcome the San Francisco Giants for a three-game set.

What’s so special about this series? Allow me to explain.

The newspaper I work for, the Poughkeepsie Journal, extensively covers the Giants’ second baseman, Joe Panik. Panik has been hailed as a local hero, being a graduate of a high school within the Journal’s coverage area.

Having already discussed it with my editor, I’ll have the chance to go to the stadium and interview Panik on assignment. That means I’ll get to sit in the press box at Yankee Stadium, which I’ve had dreams about in the past — then being annoyed when I woke up because it wasn’t real.

This summer, it will be real.

I only ask that Panik stay healthy for the entire year. He missed the last month or so of 2015 with a bad back.

And if you’re wondering, yes. I will document my entire experience covering the Yankees-Giants game for the blog.

It will be but one of many adventures 2016 will surely bring.